The Emptiest Granddaddy of Them All

In this special bonus episode, Brian is again joined by Everything is Permitted’s Julian Brown to talk about WrestleMania 36! They share their thoughts and feelings on the show! What went well? What didn’t? What could they have done to make it a better show? Most importantly… have empty arena shows run their course?

The event was originally scheduled to take place solely on April 5, 2020, at Raymond James Stadium in Tampa, Florida and was to air live. In mid-March 2020, all WWE programming was relocated to the WWE Performance Center training facility in Orlando due to the ongoing coronavirus pandemic, with no audience and only essential staff present. WWE subsequently announced that WrestleMania would also be presented from the facility, and air across two nights. WrestleMania’s matches were filmed at the Performance Center on March 25 and 26, while two matches were filmed in atypical styles outside of a traditional arena setting. 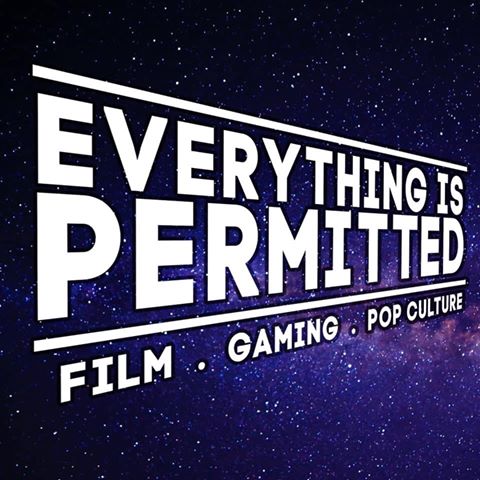 About Everything is Permitted…

Created in the summer of 2018 by Julian Brown and Matt Reppert, Everything is Permitted brings film, gaming and pop culture under one podcast banner. With original segments like The Permitted Minute and new ones like Raiders of the Bargain Bin, Julian, Matt, and the show’s newest co-host Brittany Tomes bring their comprehensive knowledge of all things nerd to the weekly show.