The Infamous Podcast
Cover Up 9: Punk vs. Prime

This week on the podcast Johnny and Brian are talking about comic book covers again. This time around Johnny has Optimus Prime and Brian has Quentin Quire! Plus Chuck Bartowski is SHAZAM! Thor opens to a huge overseas box office! Mark Hamill’s personality explodes into different parts in a Justice League Action short. 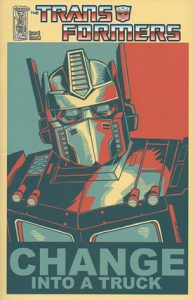 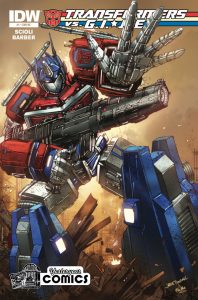 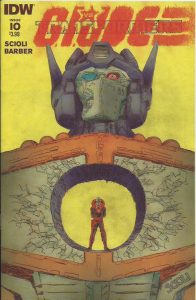 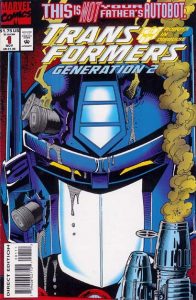 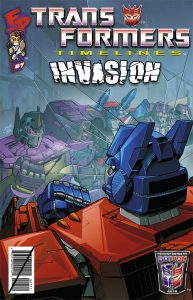 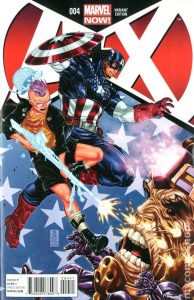 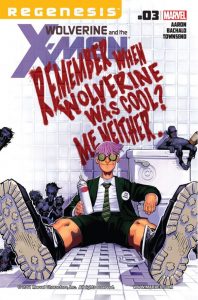 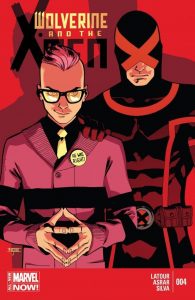 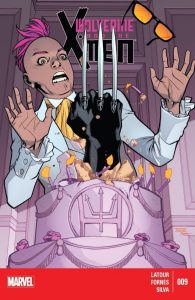 The music in this episodes is Moose from Bensound.com. The Infamous Podcast is Johnny Pottorf and Brian Tudor, and is produced and edited by Brian Tudor.