Episode 31 – Playing in the Toy Box

The Infamous Podcast
Episode 31 - Playing in the Toy Box

On this week’s show Johnny and Brian talk about (surprise, surprise!?!) The Walking Dead’s Midseason premiere, the Conclusion to the Flash on Earth-2 story arch, and then they dig deep into Toy Fair 2016 and talk about some of their favorite toy lines and releases from the 2016 show.

The Walking Dead’s Season 6 Midseason premiere ‘No Way Out’ may very well have been the best episode of the series today. One of the main reasons for this bold statement… they took the major beats from the comic and then put a unique twist on the events as they unfolded, keeping long time readers engaged and still surprised.

This week we got the conclusion to the latest Flash 2 part story, and while some questions were answers, we are left with a ton more. There was some cryptic movement in the Jay Garrick storyline, we saw Caitlin Snow invent Velocity-9, and Barry-2 giving Barry-Prime a pep talk was in a word, inspiring.

The annual mecca for all toy fans, collectors and retailers we this past weekend and of course Johnny and Brian have to talk about some of their favorite reveals. They will discuss the winners of Toy Fair, and call out the lines they found to be the most exciting. 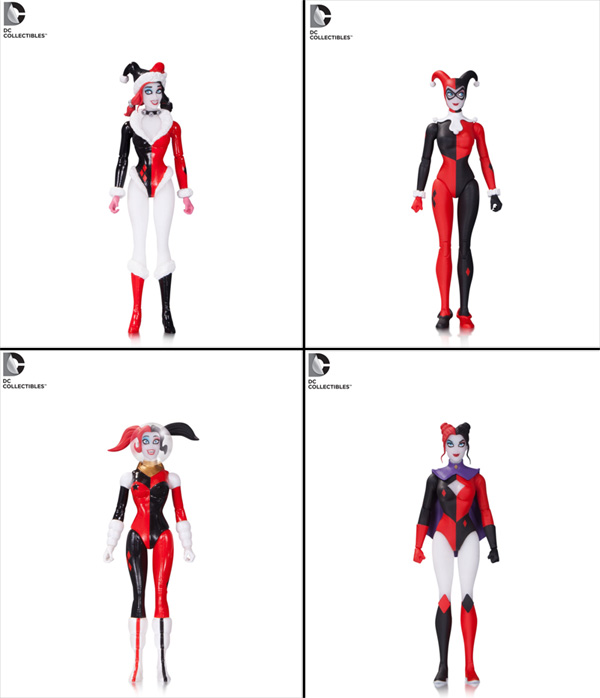 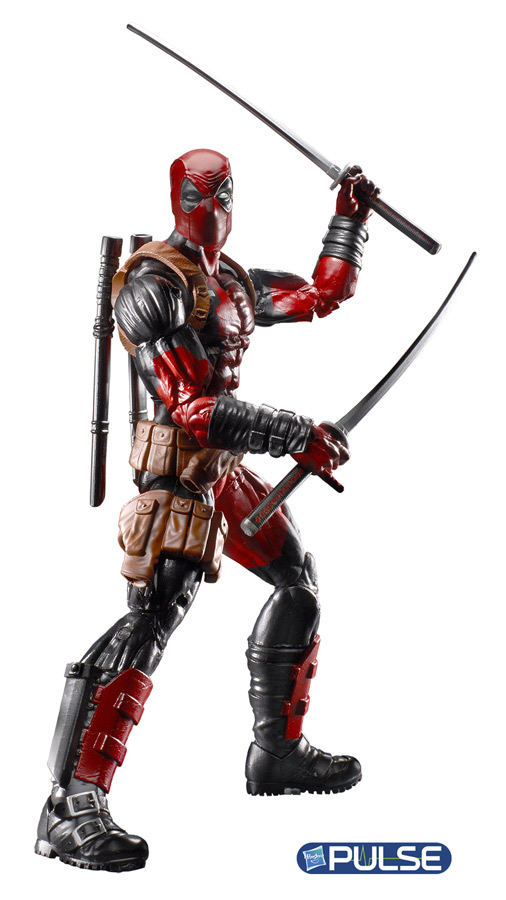 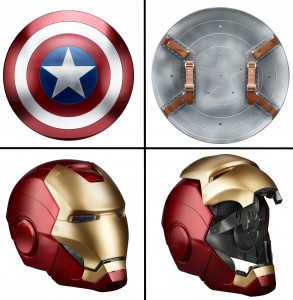 Marvel Legends Role Play Iron Man Helmet
Whether Iron Man is protecting civilians or blasting across the world to fight for justice, he relies on fully loaded armor designed for heavy combat and advanced aerial attacks. Highly detailed and 1:1 full-scale premium role-play items come to the Marvel Legends line! In addition to 2 glowing L.E.D. eyes, the Iron Man Helmet has a magnetized faceplate that can be completely detached from the helmet and then connected to the top. 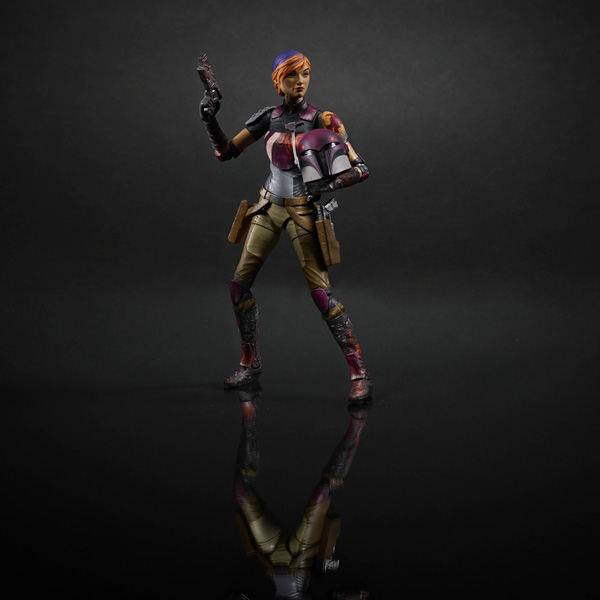 References For This Week’s Episode