In this weeks episode out heroes have a special guest (Johnny Pottorf), who was the catalyst for the introduction of our hosts, because of this we went more than a little long so please enjoy this super-sized episode of The Infamous Podcast. 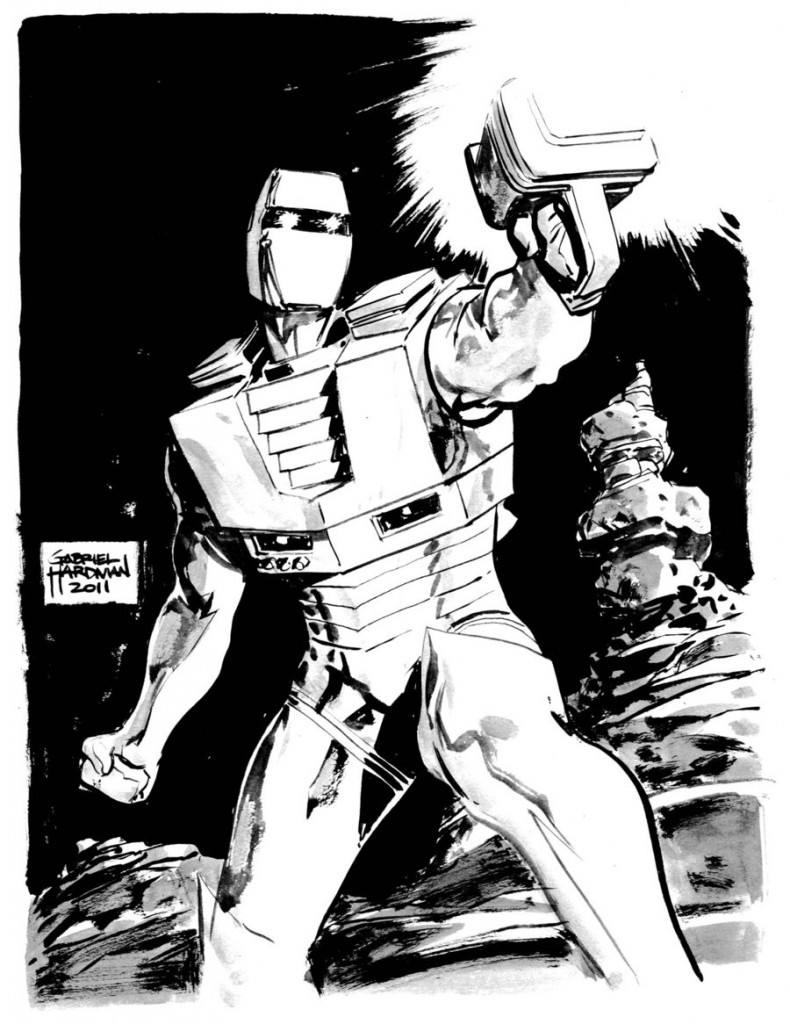 Rom the Space Knight
Publisher: Marvel Comics
First appearance: Rom #1 (December 1979)
Created by:
Bing McCoy (toy design)
Bill Mantlo (writer)
Sal Buscema (artist)
Did You Know? “Rom The Space Knight” was a toy co-created by Scott Dankman, Richard C. Levy, and Bryan L. McCoy. It was sold to Parker Brothers, and was the inspiration for the comic book series. The toy was originally named COBOL after the programming language but was later changed to “Rom” after ROM (read-only memory) by Parker Brothers executives.

The Infamous Podcast can be found wherever podcasts are found on the Interwebs, here’s where to go:

The intro and outro music is Pomade by Silent Partner. The Infamous Podcast is produced and edited by Brian Tudor.