On The Road Again… Comic Books Are My Friend

On this episode of the Infamous Podcast Johnny and Brian talk New York Comic Con news, Johnny’s Big Adventure, The Walking Dead season 6 premiere, and what comics they picked up this week and a special contest at end of this episode.

Johnny and his girlfriend got their Hard Traveling Heroes vibe going this week as they have been traveling around the Mid-West visiting comic book, toy and antique stores.

Here are some of the stores Johnny visited and where to find them:

This was the second year for the Ohio Toy and Comic Show, this show is put on by Roma Collectibles’ Aaron Petrick, it is a great small show that Johnny is looking forward to going back to next year. The highlight for Johnny was visiting the booths for Mike’s Vintage and Hyve of Villainy.

Which fictional animal creator was born in Kokomo and who is the character? 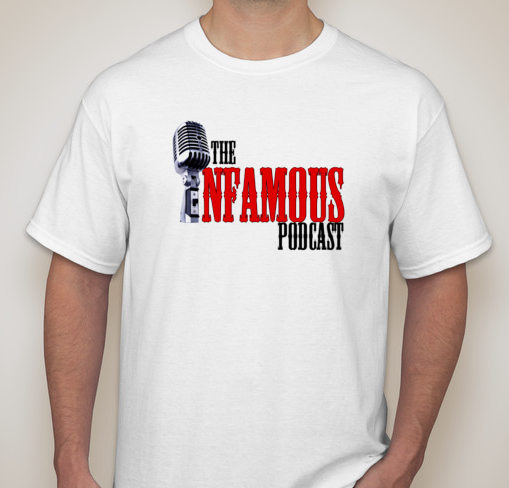