Legends of Youth and Rebels – Episode 34

The Infamous Podcast
Legends of Youth and Rebels - Episode 34

On this week’s exciting episode of the Infamous Podcast Johnny and Brian are joined once again by David Griffin, and they are talking Young Justice’s possible Netflix revival, Star Wars Rebels season 2.B and the big possible twist in Legends of Tomorrow episode Marooned.

Our buddy from the left coast returns to help us break down this week in the world of geek.
If you don’t remember you can find David weekly on several of the Collider Video shows on YouTube, he is also on the ThinkHero YouTube channel and he writes for ScreenRant covering several TV shows.

The internet is frothing at the keyboard for Netflix to rescue Young Justice with a season 3. The fans want it, the creators want it, and the voice actors want it. So the big question remains, Does Warner Bros. and DC Entertainment Want it?

In season 2 episode 16 Shroud of Darkness, the Star Wars Rebels team dropped some major bombs and finally paid off on some of the amazing scenes we saw in the season 2.B trailer earlier this year.

Here is a redcap of some of the big moments

– The Grand Inquisitor’s identity revealed and he warns Kanan about Ezra’s future.
– Yoda and Ezra have a conversation about where Ezra needs to go next
– Karan becomes a Jedi Knight
– Ashoka Tano knows the truth about Anakin Skywalker
– Darth Vader and the Empire find the Jedi Temple on Lothal 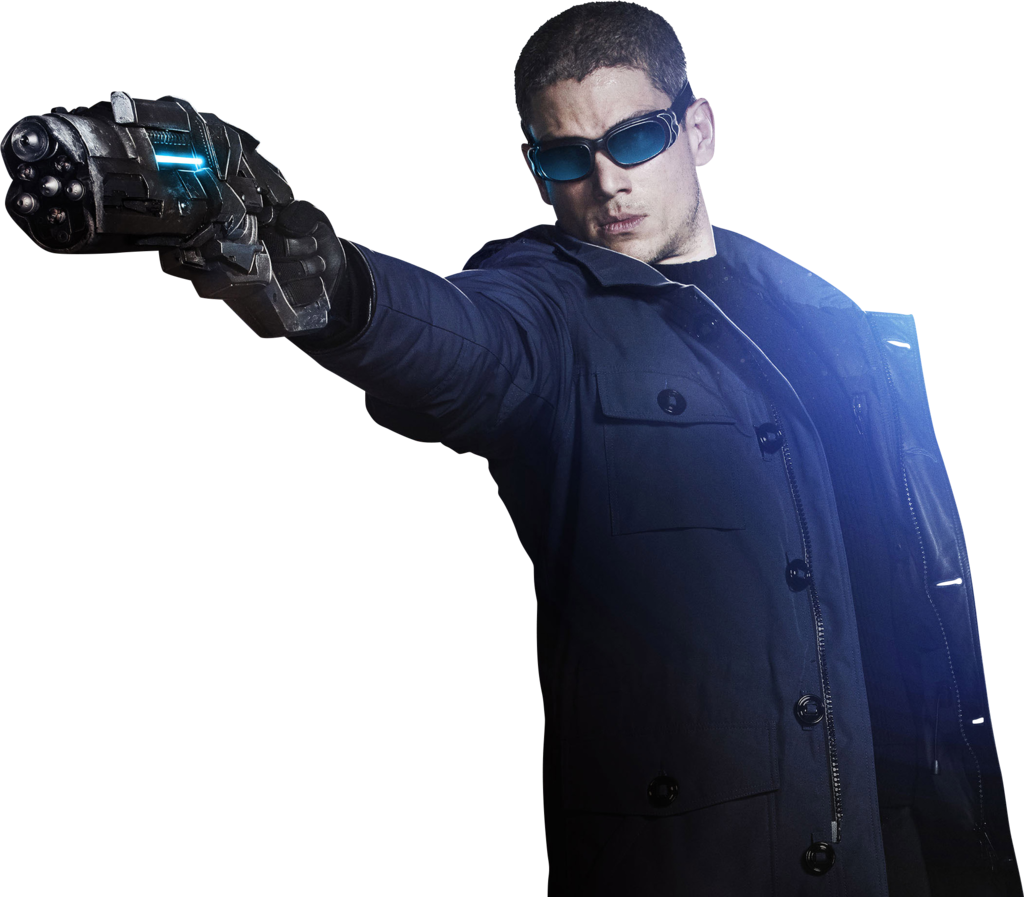 Legends of Tomorrow showed off the Wave Rider’s space traveling prowess, introduced Space Time Pirates, The Aton takes a spacewalk and get’s the girl and showed how Rip Hunter met his lady love and the trouble it caused for the young Time Master lieutenant on the rise.

Plus… Do all of the Time Masters’ ships on-board computers have different names starting with “G”? We know Gideon, but get to meet Gary and Gilbert in this episode.