Out of Darkness – Episode 26

Out of Darkness – Episode 26
The Infamous Podcast 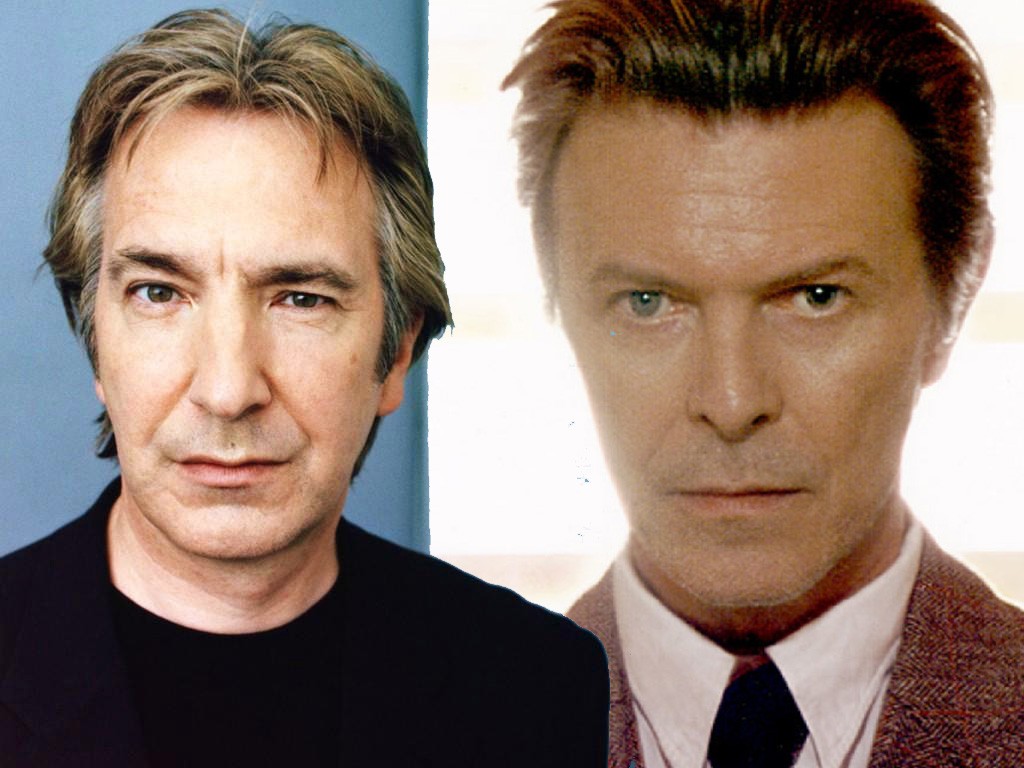 On this episode of the Infamous Podcast Johnny and Brian share their sorrow in the passing of Alan Rickman and David Bowie, talk Batman vs. Superman, ask WTF about The Martian winning the Golden Globe for Best Comedy and they review Star Trek: Into Darkness.

Today we learned about the passing of acting legend Alan Rickman. Rickman is best known as Hans Gruber and Severus Snape, but had stand out performances in Galaxy Quest, Dogma, Love Actually and too many more to count. Rickman was 69 and passed due to cancer.
Earlier this week David Bowie, also 69, also suffering from cancer passed away. Bowie was one of the true innovators in music for the past 40 years, he also had stand out performance as the Goblin King in Labyrinth.

Where did he get that Bat-License?

This week we celebrated the 50th Anniversary of the Batman TV Series staring Adam West and Burt Ward. And in true Lego fashion they released one of the most amazing sets to date… the Wayne Manor/Batcave.

The Martian Wins Golden Globe for best Comedy (and other award winners.