On this week’s exciting episode Johnny & Brian talk today’s news about restructuring of Vertigo comics and the controversy of Shelly Bond’s exit. They share their thoughts on the firsts look of Elizabeth Banks as Rita Repulsa and the new Power Rangers movie. Chat about their recent visits to the Gem City Comic Con and the Queen City Comiccon. 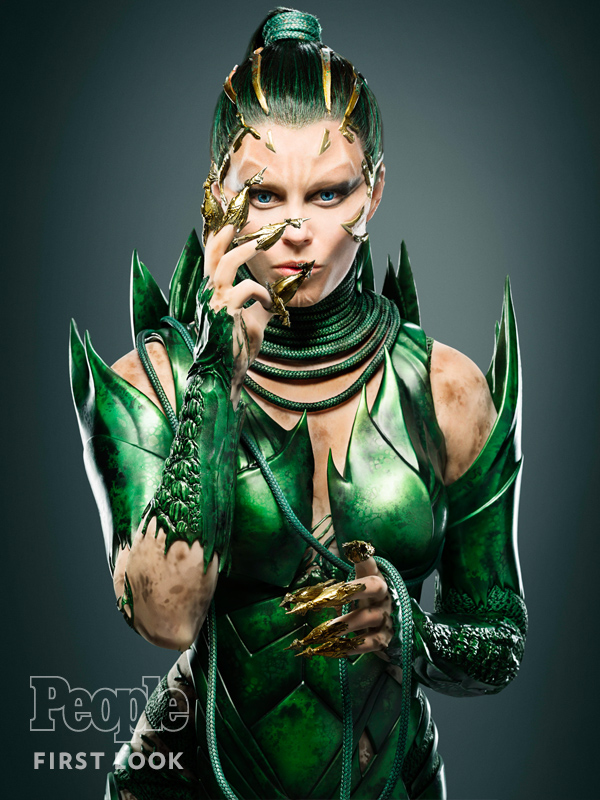 DC Entertainment has announced a “restructuring” of its famed Vertigo imprint, which includes the departure of long-tenured editor Shelly Bond, CBR can confirm, as her position as Vertigo Vice President & Executive Editor has been eliminated.

Legends of Tomorrow (and the Old West)

The show may be called DC’s Legends of Tomorrow, but last week’s episode introduced one from the past… the badly scarred bounty hunter known as Jonah Hex. Hex was played to two-fisted perfection by actor Johnathan Schaech, helping the crew of the Waverider deal with a sticky situation, while also imparting some surprisingly important information about Captain Rip Hunter.

Visiting Regional and Small Cons Are Good for the Soul

“Comic” shows these days, are MEGA-POP-CULTURE EVENTS. Drawing on every corner of fandom to fill massive convention halls. Tickets are expensive and everything inside is “a la carte”. The Gem City Comic Con is not like that, “We Do Comics”. We believe a more narrow focused event creates a more enriching experience.  We want your family to have the same kind of experience we had when we were young.

The same people who bring you the Cincinnati Comic Expo present the Queen City Comicon! A single day celebration for comic books and their artists.